The Indigenous Wellness Research Institute (IWRI) at the University of Washington just closed data collection on the Creating Campus Change (CCC) project after nearly one year in the field. We are stoked to announce that 3,175 students from 22 Tribal Colleges and Universities (TCU) across the US and Canada completed the survey, making CCC the biggest survey ever conducted in Indian Country.

Self-Determination in the Era of Big Data

This achievement is kind of a big deal. As sovereign Nations, governance is in the hands of Tribes themselves, and so are the responsibilities of creating healthy environments and healthy communities.

The research design of Creating Campus Change fundamentally supports self-determination. Ownership of these data and analyses is shared between the schools and Tribes involved with the study. 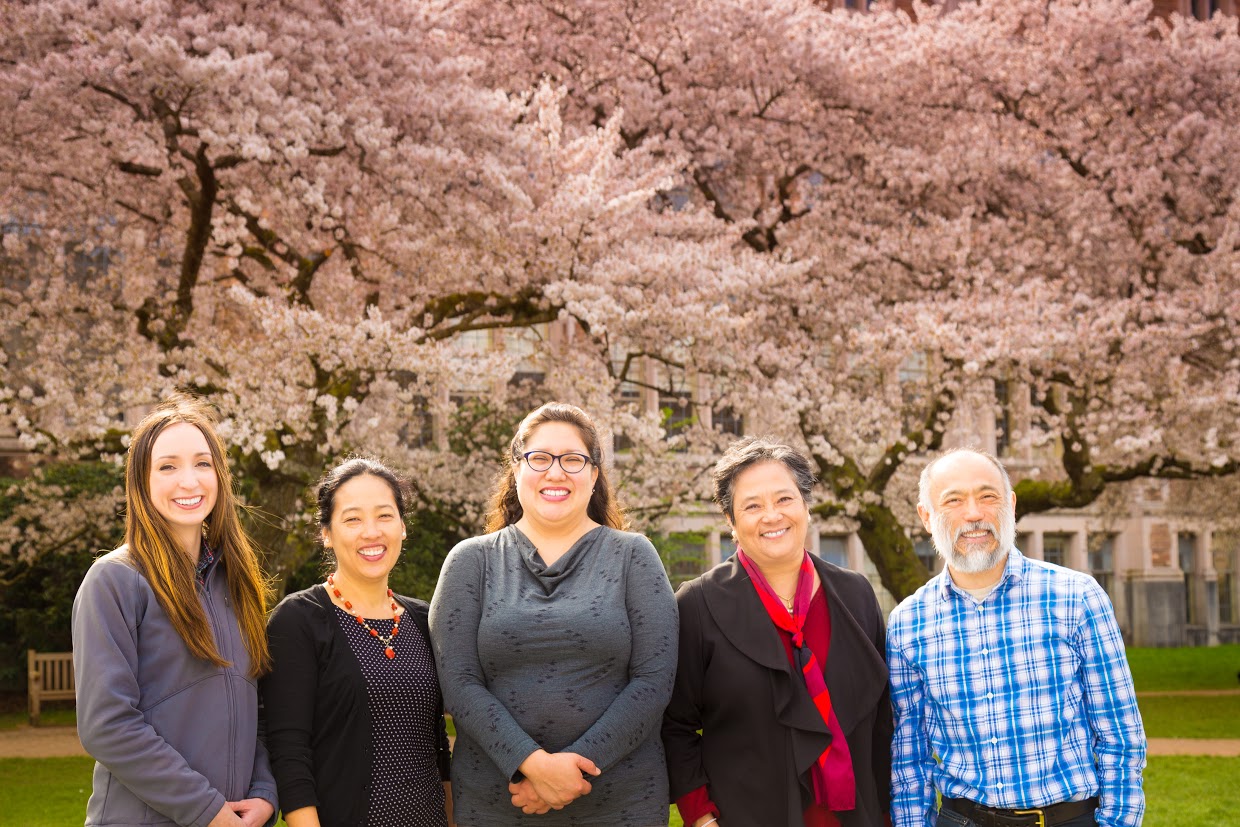 Historically, Indigenous communities have been overwhelmed with outside "experts" who try to control and interfere with Indian affairs. Progress in self-determination rejects outsiders in favor of culturally adaptive autonomy. This study is Native from beginning to end - researchers, TCU support staff, Tribal partners and communities themselves all are Indigenous identified with exposure to outcomes on deep personal levels.

We now have a lovely set unverified, unknown data. Much work remains, including cleaning, quantitative analysis, reporting and returning data to the schools.

Additionally, 7 of the 22 TCUs have implementation of an intervention and follow-up with students who demonstrate high alcohol consumption, through July 2018. TCUs are implementing policy and institutional interventions at 3 of those 7 schools, and finally, continued work with tribal partners on translation and dissemination of findings.

Data as a Unifying Force

The excitement generated by CCC’s rich dataset has led to discussions on collaboration between the UW Team and the American Indian Higher Education Consortium (AIHEC) in applying for NIH’s Native American Research Centers for Health grants to conduct secondary data analysis and three-times-a-year writing retreats with representatives from 8 TCUs.

Were the proposal funded, analysis of the CCC dataset and the capacity-building and policy benefits that are realized from that will continue beyond 2018. The survey study was funded by the National Institute on Minority Health and Health Disparities, Award #5P60MD006909. The intervention study is funded by the National Institute on Alcohol Abuse and Alcoholism, Award #5R01AA022068.

I had a blast lowkey serving in a data analyst role for this project, leading the creation of our target population set. This included munging and aggregating multiple, longitudinal and starkly disparate sets of TCU data.

Enter your email
Subscribe
It was an honor to have worked with FEMA and the US SBA over the past few weeks serving Texans impacted by the recent Houston-area floods. Face to face with people who have just lost it all was heartbreaking at times. Still, their courage through the catastrophe was evident as
Do you not use Photoshop, Illustrator or Acrobat anymore but have current or previous installs? Dissatisfied with uninstallers, want to speed things up and reclaim disk space? Scroll down for 2 steps to remove all things Adobe (except Flash). Enduring Adobe My first Apple computer was a 2002 iMac G4